This section of #LaVentanaDelCDN will collect emblematic functions seen in the CDN through the eyes of its creators, who will present the videos exclusively for the public. 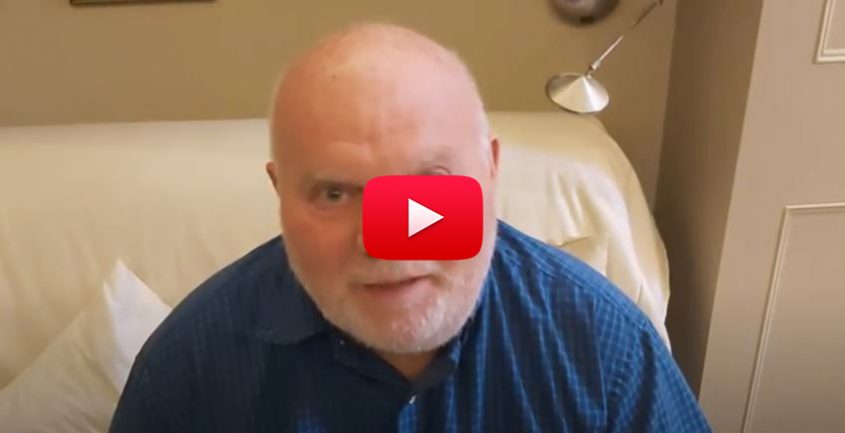 We highlight a memorable montage of Cheek by Jowl With which the international company led by Declan Donnellan and Nick Ormerod visited us in 2016: Shakespeare's “Winter’s tale”. This co-production in which the CDN participated in its series ‘A look at the world’, is available in open and with subtitles in Spanish until April 27.

Donnellan, director of the piece, of which he points that "precisely it is about a forced separation and an encounter, which is a reflection of our days", he wanted to send a special message to the Madrid public and a reflection on "the vital importance of being together again in public spaces, such as the theater".

You can enjoy the whole show HERE. 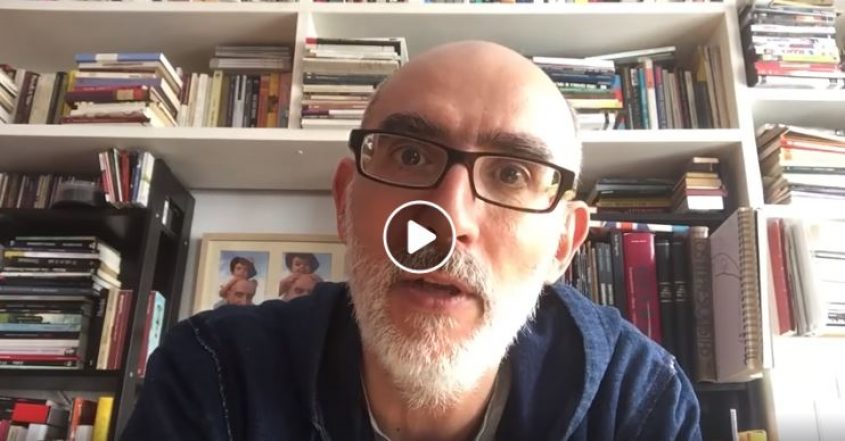 The Juan March Foundation Five years ago he dedicated one of his lecture series on ‘Poetics and Theater’ to Alfredo Sanzol, current director of the CDN.

In these sessions, where Sanzol explained his work process, his influences or the relationship between his life and his work, a conversation is included with the theater critic Marcos Ordóñez, who said of him: “Alfredo Sanzol has the gaze of a child very wise, understanding and mocking, perpetually missed and amazed. ”

On his work, in 2015 the critic valued: “Sanzol has been consecrated with a spectacular quintet –Yes but i am not (2008), Super days (2010), Delicate (2010), On the moon (2011) and Adventure (2012) – which could well be added The magical calm, his last comedy, which premiered in the fall of 2014 ″. Since then, other successful titles have increased his personal bill of authorship and direction, among which stands out The breathing (National Prize for Dramatic Literature 2017), and Tenderness (ADE Award for Direction 2017, Valle-Inclán Award for Theater 2018, Max Award for Best Theater Show 2019).

In the Theater Many of the Sanzol mounts are available from the CDAEM. We invite you to discover them

All conferences are available HERE. 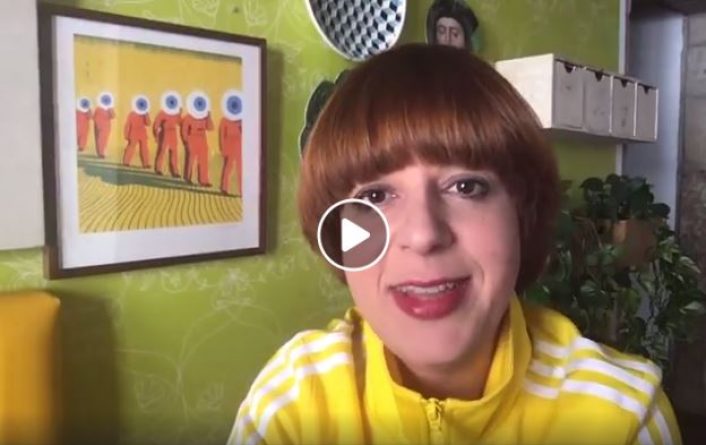 From the hand of Marta Pazos, artistic director and playwright of the Voadora company, we remember Summer night Dream.

Transiting themes as current as sexual desire or gender identity, his staging did not leave anyone indifferent. If you were lucky enough to see it at the Valle-Inclán Theater in February 2018, or in one of the many squares on its tour, the acid colors, the dreamlike images and the hooligan songs (unforgettable "Sacks of hormones") probably ring a bell.

The complete montage of the show can be seen HERE. 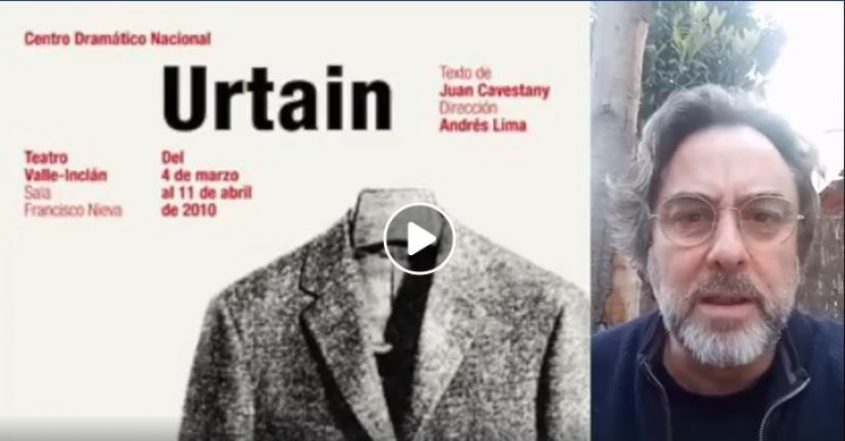 We remember a montage that made history in the CDN: Urtain, by Juan Cavestany, directed by Andrés Lima (National Theater Award 2019 and one of the founders of Animalario).

The play told the tragic story of Spanish boxer José Manuel Ibar "Urtain". “Urtain was used as a symbol, as a brand. That of the bull, that of the cognac, the Spain ‘with two balls,’ the race Spain that Franco liked so much, ”according to Lima.

Urtain it premiered at the Valle-Inclán Theater in September 2008, to which it returned in March 2010. That year it swept the MAX Awards, winning 9 of the 12 nominations it had. It is one of the most remembered interpretations of Roberto Álamo, who played the ill-fated boxer.

You can enjoy the CDN trailer, of the TV adaptation made by RTVE's ‘Estudio 1’ and of the complete work, offered by the CDAEM.

Four people surprised by the Civil Guard drone while meeting in the plaza of...

VOX requests the TSJA data on the number of deaths in Aragon and their caus...
Scroll to top